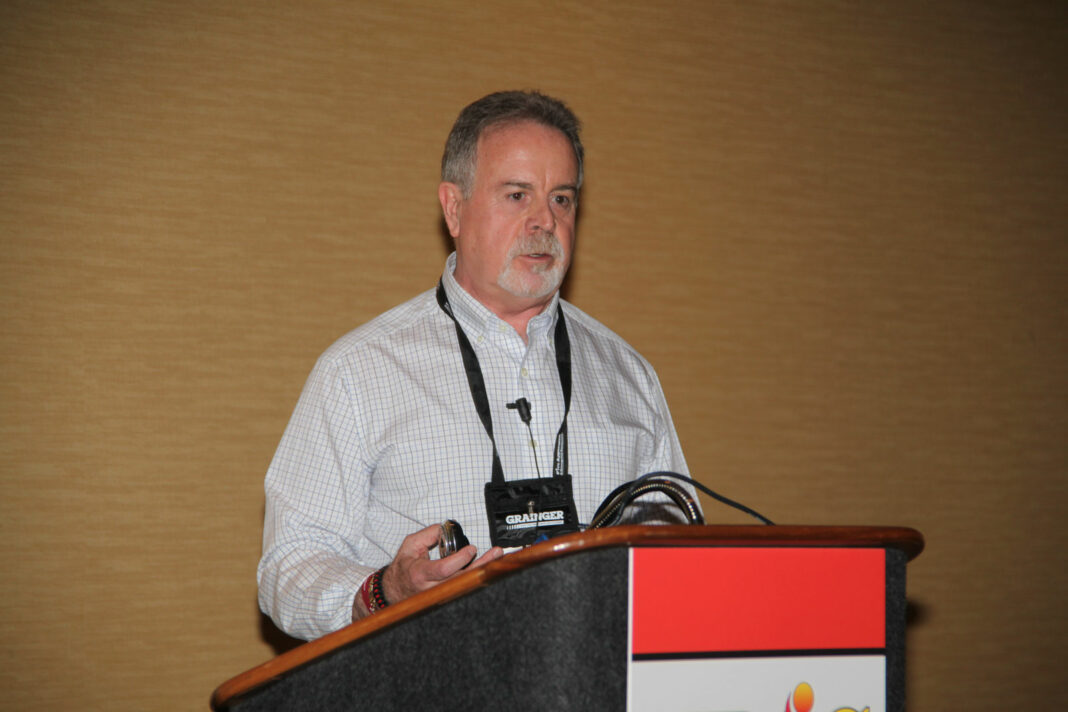 Your community is watching your every move, both good and bad. I opt for the good, but all too many times we see the bad. Bad news sells and more people are likely to seek out the badness of your department and not the goodness. Our job is to change that trend, although a difficult task.

I continue to be disappointed by the number of recent events involving bad behavior by firefighters. A small example ranging from: a San Antonio firefighter suspended after he was arrested on a prostitution charge; downloading child pornography as a Denver firefighter was arrested at his fire station facing a charge for sexual exploitation of a child and the Chief of the Summers County Volunteer Fire Department was arrested on child pornography charges; embezzlement charges for a Hollidaysburg Volunteer Fire Department firefighter charged with embezzling more than $1.5 million from a local firefighter recruitment program. Included in this bad behavior is the IAFF Union Boss Schaitberger accused of skimming $6M from union funds, [i] to five Prince George’s County volunteer firefighters being charged with setting fires in vacant homes, [ii] a Nashville Fire Department Paramedic was charged with the recent murder of his wife, and her father and finally June 2021, a North Carolina firefighter at the scene of an MVA was filmed pointing a gun at a driver of a car. Obviously there is more to the story, but nonetheless, here the optics tells a story and not a good one.

These and other similar events should make us aware of the optics these preventable acts are providing to the general public – bad behaviors committed by a small segment of the fire services tarnishing the reputation of the remainder of the fire service. Remember, one “bad act” can unravel hundreds of “good acts” done by the fire department due to the bad optics presented.

Optics – Optics commonly means “the scientific study of sight” or “the behavior of light,” yet it is more commonly and currently used to express a different meaning. It is the flagging of deception and dishonesty of an individual or an agency.

Bad optics generates victims, not heroes, and that is precisely why we should care.

Its potential damages impact us personally and professionally and from the moment we wake and start making choices for the day, optics guide every decision. Why? Because whether we want to admit it or not, how others perceive us and our reputation absolutely matters, and this is most true in all business. Both public and private.[iii]  One bad action by the fire chief or firefighter can quickly go viral and put the integrity of the department in question. Especially in today’s social media environment.

In service industries, optics may seem unmanageable at times. The variables and critics can seem limitless with community members, our customers and our employees coupled with the toxic brew of instantaneous social media and mainstream media is problematic.

The act of managing optics to ensure a positive outcome may appear contrived, insincere or even meddling with what we know to be true. But as the great Muhammad Ali said, “It’s not bragging if you can back it up.” If your departments’ moral and ethical foundation is solid due to a strong adherence to ethical standards and hard work, there’s no better reality.

With our obsessive use of social media for basically everything from marketing and advertising to basic communication with citizens and the public, we have created the monster. With any technological advance, there are always unintended consequences that accompany those good intentions.

Social media now serves as real-time communication that can take on a mob mentality, sometimes out of anonymity, making it a difficult animal to harness. We struggle over the optics of our decisions considering every angle in an attempt to ensure the most positive outcome.

Those optics are making Fire Chief’s think twice before acting but unfortunately that deliberative process does not extend to all of our firefighters. Unfortunately, the public is not held to our same standard. Our obligation to our citizens, employees and communities must remain in the forefront of our minds. Optics, then, will not rule our words and actions but become a positive by-product and reward for when we choose the right path for all.

Firefighter bad behavior and its optics place the department in a combustible situation, again due to the instantaneous effect of social media and the internet. What used to take weeks to spread bad news, today bad news flies through the internet almost instantaneously? Once broadcasted, it is impossible to recall.

A white paper created by the Cumberland Valley Volunteer Firefighters Association in 2010 remains relevant as we obviously have not learned our lessons of abhorrent firefighter or department behavior with the frequent litigation and destruction of reputations of our fire department. Those headlines appear to be unchanged over the past eleven years. Cheating Scandal Rocks State Fire Academy; 3 Years for Pyro Fireman; “Fire Chief Given Prison Sentence for Embezzlement; Firefighters Busted Looking at Porn on County Computers. These are just a few of the continuing headlines from countless news stories that chronicle bad behaviors in the fire service. Immoral, unethical, inappropriate and criminal behavior among firefighters seems to be on the rise, and it’s tarnishing the reputation of the fire service as a whole. [iv]  Retired Fire Chief Kelvin Cochran, added a statement to the White Paper, saying, “We have some trends and patterns of behavior that are becoming more frequent. There are indicators that these patterns could be a growing impact on the reputation of the fire service.” Unfortunately a true and ongoing statement.

In short, bad behavior and the optics it creates is bad for our fire service business. We must also remember this behavior also creates numerous actual victims as well.

The Fire Service is in the fire prevention and risk management business and the creation of good optics. This prevention mentality must extend to the hiring and retention of our employees both career and volunteer. Some simple tips – create a comprehensive hiring process to include psychological and background checks; create an updated policy manual addressing on and off duty behavior to include a Code of Conduct and Ethical Standards and a social media policy; create a comprehensive training program related to your polices and clearly outline your expectations of ethical standards of behavior and finally create a no fault reporting system for employees to report bad behavior before it becomes problematic.

You must control the optics of your department and it is a 24/7 responsibility for all of its employees.