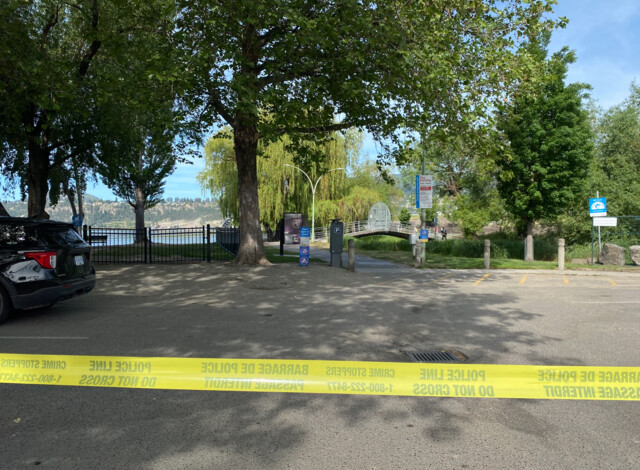 RCMP have now confirmed they have located the body of missing diver Brian Lannon.

The body of the 52-year-old Kamloops firefighter was spotted Tuesday just after 7 a.m. by a member of the public in the water just south of the William R. Bennett Bridge.

The body has now been brought to shore and the West Kelowna RCMP will be working with the BC Coroners Service as it continues its investigation.

A massive search has been ongoing for the body of the diver who went missing May 15 while recreationally diving near the W. R. Bennett Bridge. That search is now concluded.

“We would like to thank our partners with the Central Okanagan Search and Rescue (COSAR), and the Kelowna and Kamloops Fire and Rescue for all their efforts over the past few weeks conducting this search,” says S/Sgt. Duncan Dixon of the West Kelowna RCMP.

“We would also like to extend our condolences to the family, friends, and co-workers who are experiencing this terrible loss.”

RCMP have cordoned off Lake Avenue near Mushroom Beach, where they have been searching for missing Kamloops firefighter Brian Lannon since May 15.

Lannon never resurfaced after recreationally diving with others on May 15 near the east end of the William R. Bennett bridge.

The area around Mushroom Beach has now been cordoned off. Castanet has reached out to RCMP for details.