IDAHO FALLS — The newest firefighters with the Idaho Falls Fire Department are set to begin their first shifts after going through the recruit academy.

Six recruits went through 10 weeks of rigorous training to fill the six vacancies left from retirements and other circumstances. Culminating both classroom and hands-on instruction were drills with live fire at the Department’s training grounds in the days before Friday’s graduation ceremony.

“It’s pretty exciting for me to see these guys go from 10-weeks ago when we started and see the progress that they made,” IFFD Capt. Scott Wetzel tells EastIdahoNews.com.

The new firefighters not only battle fires but can respond to other emergencies as well. Training through the last two and a half months has covered everything from swift water rescue training, search and rescue, wildland firefighting and other first responder training. However, the process of becoming a firefighter in one of Idaho’s largest departments took much more. 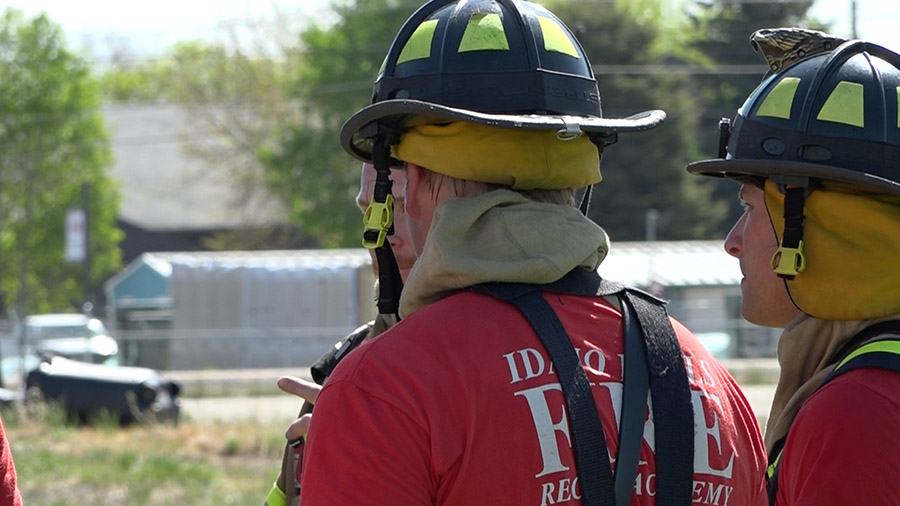 New recruits with the Idaho Falls Fire Department discuss what they did well and could improve on after a training exercise. | Eric Grossarth, EastIdahoNews.com

All of the recruits in this year’s course have some previous experience with a fire department, either as a volunteer or paid professional. IFFD spokeswoman Kerry Hammon explains before coming to the academy, each recruit had to complete an online application, take a written exam and physical ability test. The scores were reviewed and the chosen candidates went through extensive interviews.

“As soon as we hire, we begin training staff to lead this department someday,” Fire Chief Duane Nelson says in a news release. “They have worked hard to be here and I congratulate them on their accomplishment and look forward to working with them.” 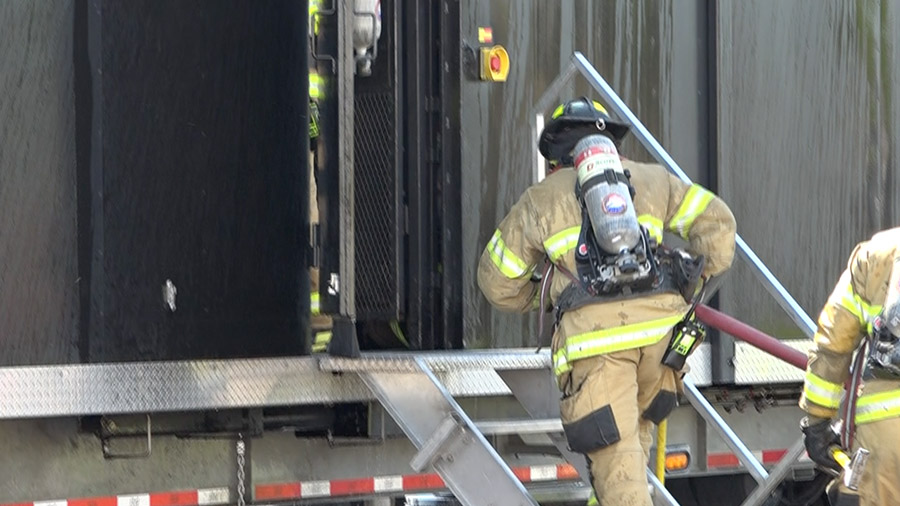 “Our guys are here to help. They want to help, they want to be out in the public and do good things for the community,” Wetzel says. 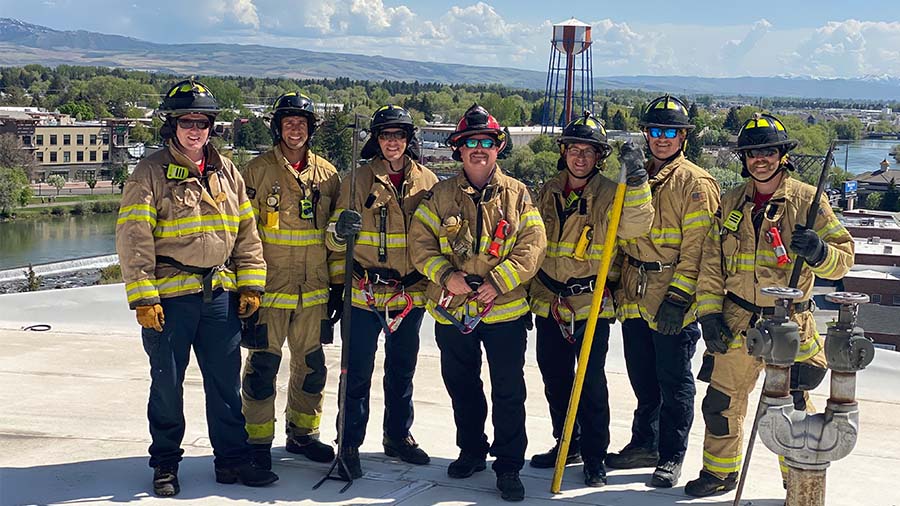 The new firefighters joining the department’s ranks are: