The city interviewed 225 firefighters and EMS workers about job stress, lasting trauma and alcohol use. The inquiry began in March after two booze-related crashes this year while responding to emergencies. A captain and a firefighter recently resigned as a result.

A captain who nearly drove onto the Lodge Freeway at Milwaukee Street in February, en route to a west-side fire, recently resigned. (Photo: Fox 2)

Many firefighters believe alcohol abuse is a problem, with 40% of interview respondents saying they’ve seen drinking on the job.

Another issue is that the 1,000-employee department has one counselor and most firefighters didn’t know about its employee assistance program. “Lenette Woods is a brilliant peer support program coordinator/counselor but she is a single person, not a program nor a department,” Friday’s report says.

“Many of our firefighters and medics are struggling to cope with the trauma and stress they face every day,” Deputy Mayor Conrad Mallett says in a statement quoted by WXYZ‘s Jennifer Ann Wilson.

“We, as a city and a department, have not done enough to support them. Instead of having a robust peer support program to turn to, some turned to alcohol or other inappropriate behavior as a coping mechanism.

“It’s not right that we ask these men and women to be there for us during our time of crisis and we haven’t been there for them during theirs.”

Mallett oversaw the review and says new policies should be in place by late summer. “The answers were direct and honest,” he tells Shawn Ley of WDIV. “We need to be much more direct, intentionally making sure men and women know the [confidential] peer counselor program is there.” 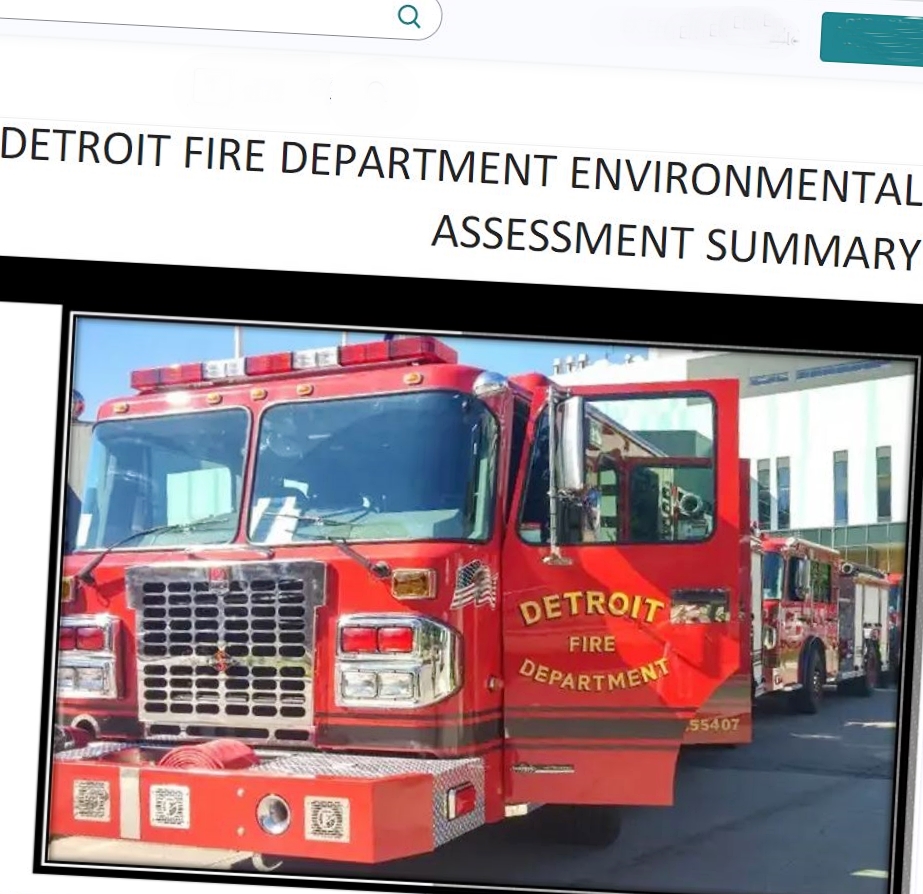 The new study’s cover, via WXYZ.

“We must ensure that we provide robust resources to the men and women of the Detroit Fire Department so that they can adequately cope with this danger.”

Drug use apparently isn’t a significant problem, the survey suggests.

2 Detroit Firefighters Resign After Crashing While Under the Influence