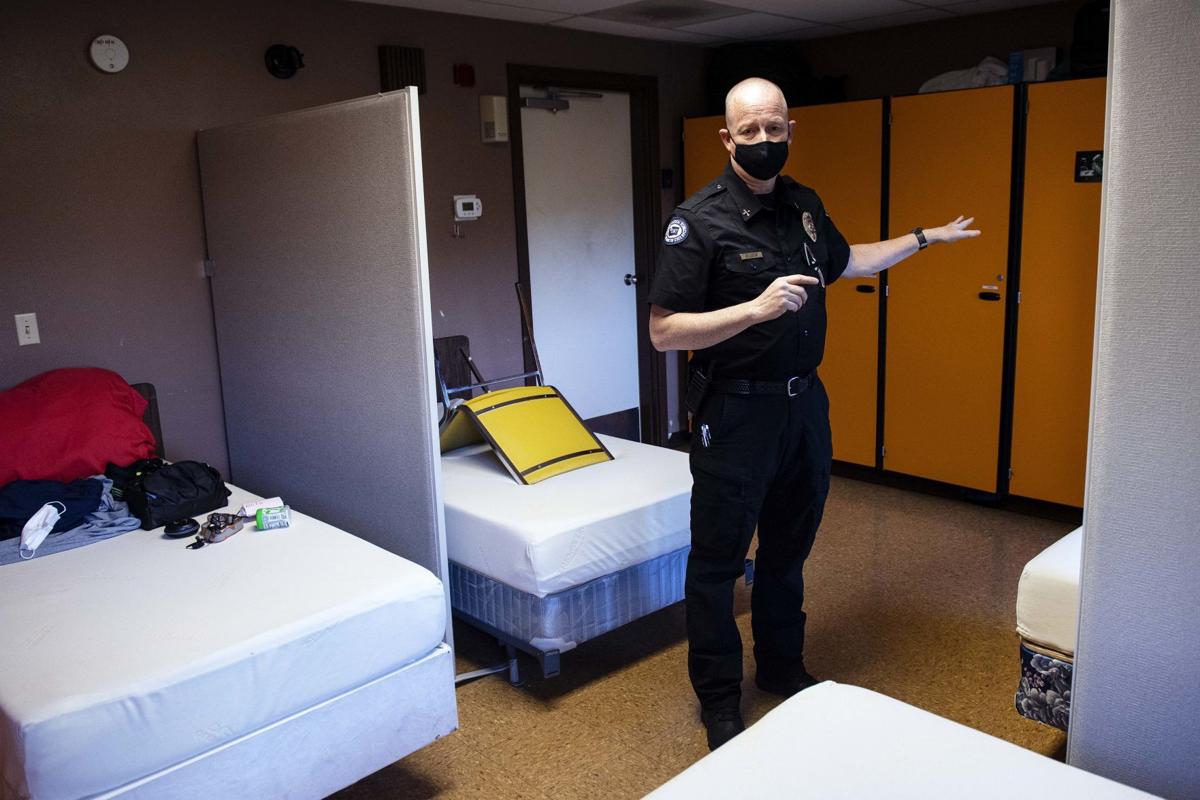 Longview Fire Departnet Battalion Chief Jeff Thompson talks Monday about renovations that will be made to the sleeping quarters at the department’s Station 82. 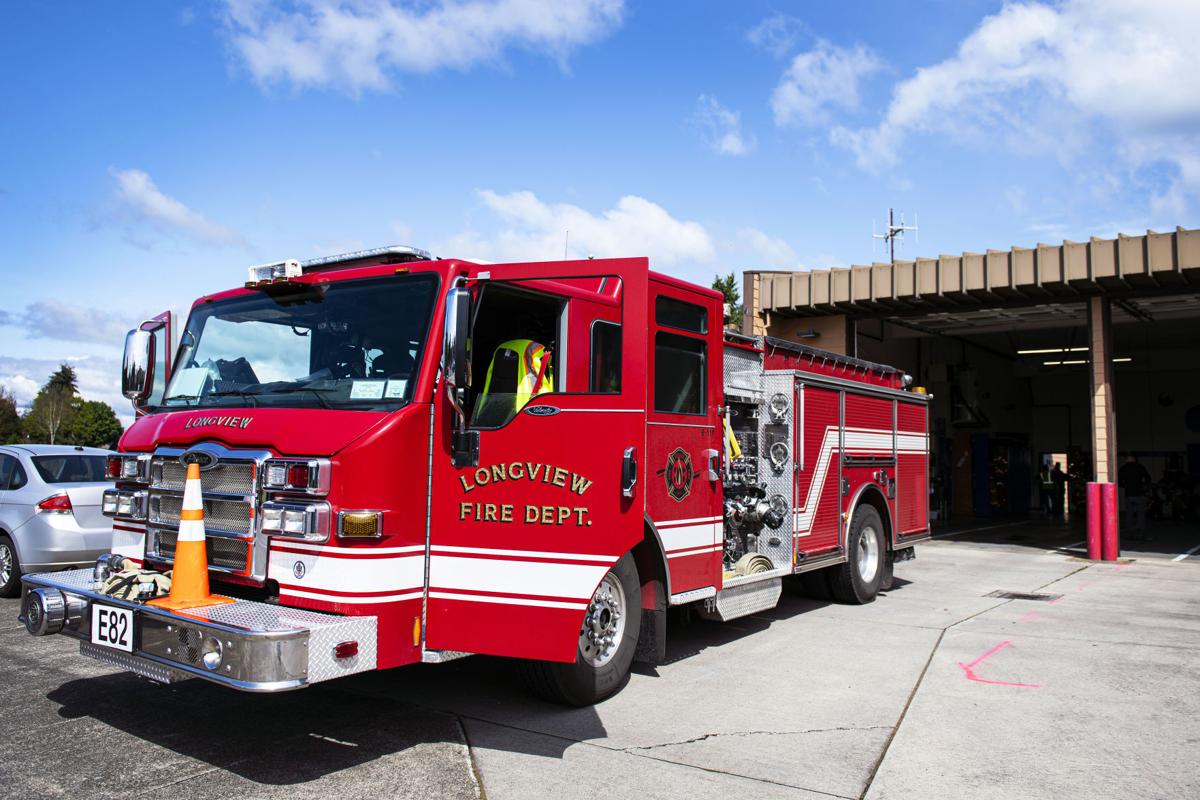 A fire engine is parked in front of Longview Fire Department’s station 82 Friday. 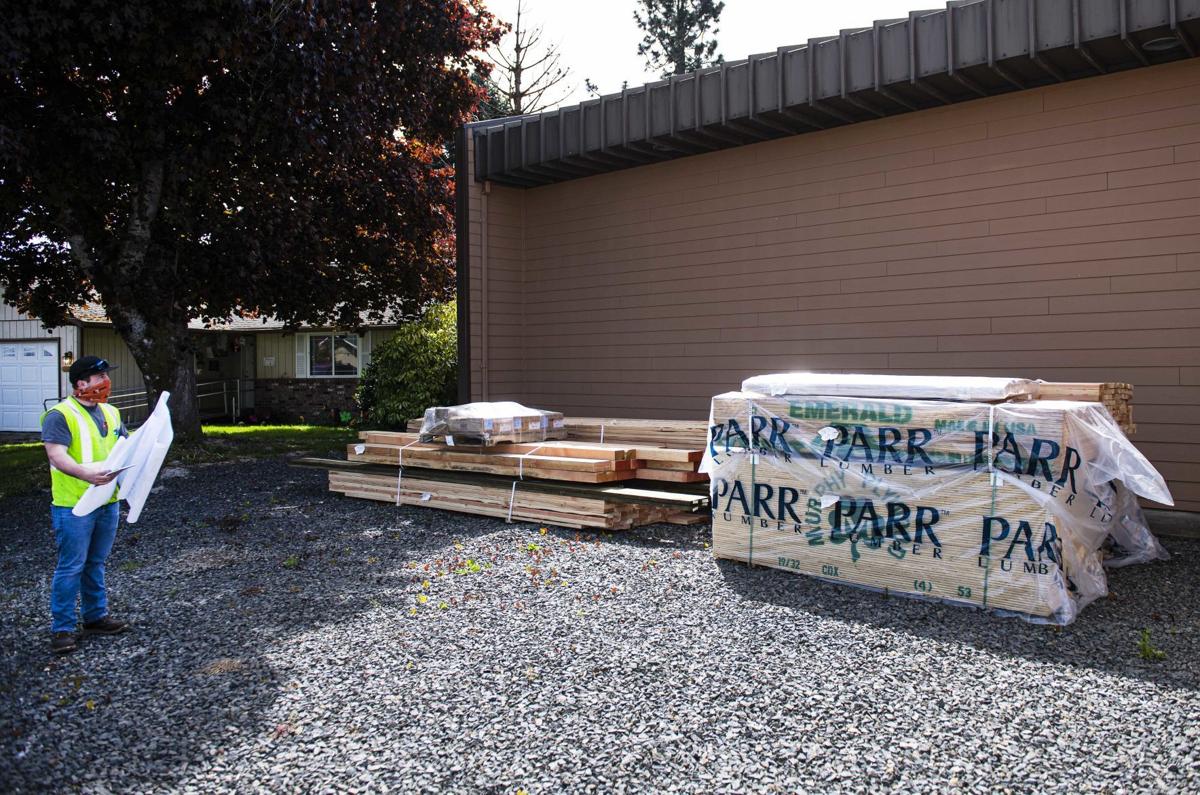 Construction workers assess the space behind Longview Fire Department’s station 82, where the building will be extended for a new kitchen area.

The work — scheduled to begin in two weeks — will decrease lag time between when firefighters are waiting to wash up after returning from a call and responding to the next emergency.

The remodel is expected to be completed in about six months.

Support local news coverage and the people who report it by subscribing to The Daily News.

Crews cannot go to another call until they shower and wash their gear to decontaminate from the carcinogens that land on them during fires, Kambeitz said. While crews wait to wash up, other firefighters — possibly farther away from incidents — may have to respond to a call, he said.

Currently, the 38th Avenue station has one bathroom for an average of five firefighters, which includes one woman. Waiting occurs when different sexes need to use the bathroom as well as during shift changes — where up to five crew members come into work and up to five leave, Kambeitz said.

After the remodel, there will be three separate bathrooms that include a shower, toilet and sink, he said.

The city of Longview is paying nearly $550,000 to add 730 square feet to the northwest section of the station. The buildout will expand the 830-square-foot restroom, dormitory, kitchen and training area, as well as add a new sprinkler system, HVAC and radio equipment, according to city documents.